All public actors must take responsibility and fight the climate emergency. Yet, central banks—the pillars of our economy—remain dangerously passive.

Central banks can significantly influence how polluting and “green” activities are financed. They supervise the monetary and financial system and issue money, thus determining money availability and lending conditions. In times of crisis, central banks are lenders of last resort for institutions and governments.

Reclaim Finance calls on central banks to immediately integrate climate considerations into their operations. The European Central Bank (ECB), the Banque de France, and the NGFS must take a strong and clear stance in favor of climate integration and push for rapid and concrete actions to reduce greenhouse gas emissions. 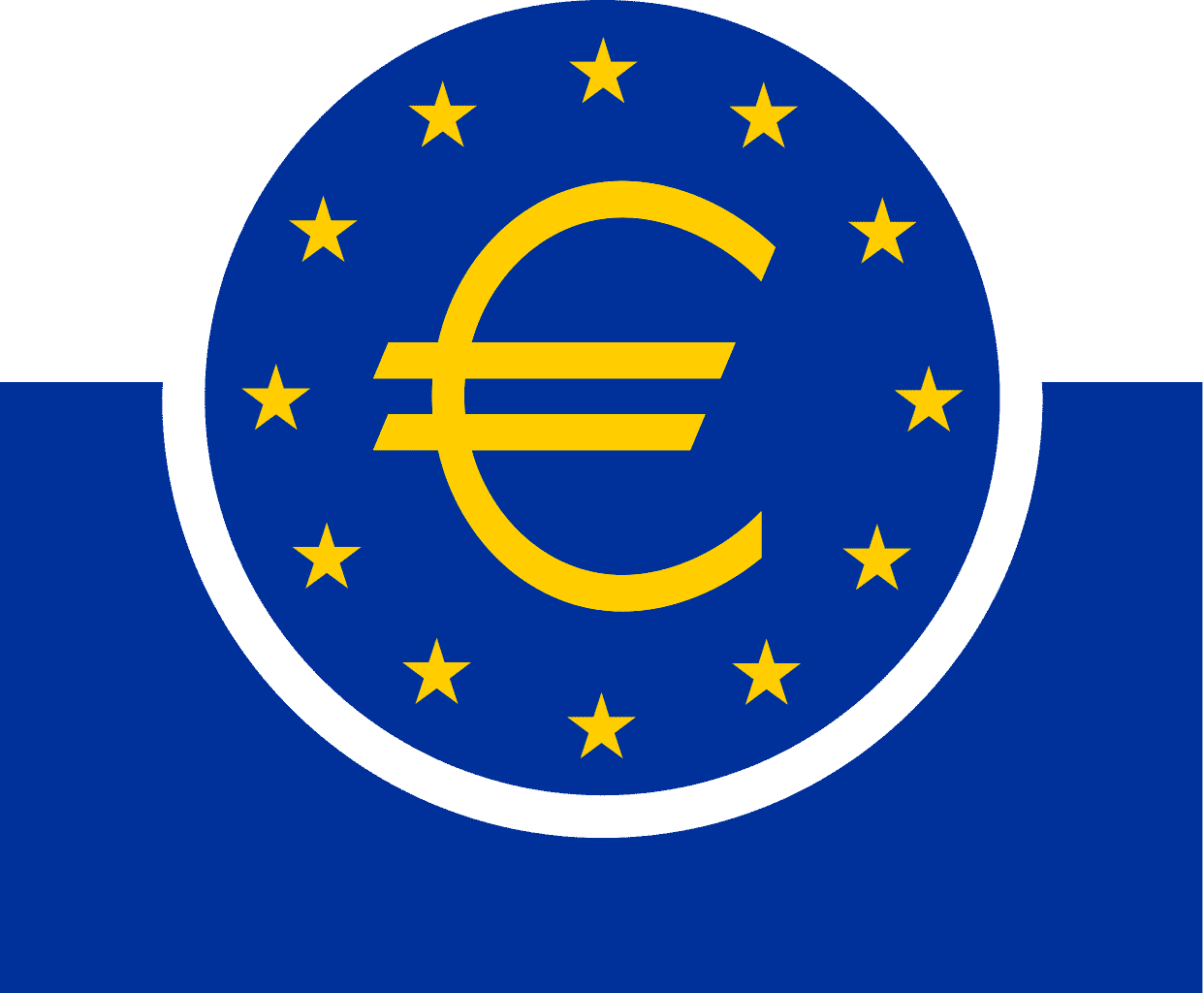 The European Central Bank (ECB), and President Christine Lagarde, recognize the urgency of the climate crisis and admit the need to integrate climate considerations into the banks’ mission but remain inactive. The bank hides behind technical difficulties, works in progress, and a few green bond purchases to delay action. Meanwhile, the central bank keeps citizens from accessing essential information needed to precisely assess the banks’ climate impact.

In doing so, the ECB refuses to assume its mandate. By allowing climate change to increase, it endangers price stability, acts against European climate targets, and leaves the financial system exposed to new risks and shocks.

Find out more about the ECB’s mandate

Yes, the ECB has a climate mandate

The central aim of the ECB is price stability, defined as keeping inflation “close to, but below” 2%. The ECB is also tasked to support the development of a sustainable European economy and the European Union’s goals, in a manner compatible with its price stability imperative. Altogether, the ECB ensures the financial system’s stability and resilience.

Beyond a simple rejection of its responsibility, the ECB’s inaction actively fuels it by contributing to the increase of polluting assets’ value – and concurrently the easing the financing of those emitting such assets, namely polluting companies -. Two key mechanisms are at play:

Moreover, rules imposed to financial players —notably in terms of equity capital—do not reflect the risks of financing polluting activities.

The dirty Quantitive Easing of the ECB

The Covid-19 crisis should have been the European Central Bank’s (ECB) climate action wake up call. Several central bankers, notably the French central bank, draw a parallel between the Covid crisis and climate change. They warned that the crisis we are facing can be considered a stress test for future climate-related crisis. ECB’s response was a unique opportunity to finally direct monetary operations toward climate action. Yet, rather than changing course, the ECB stuck to its old ways. Same causes producing same effects, the ECB historic response offered massive support to polluters.

Nonetheless, thanks to the mobilization of citizens and the work of NGOs and researchers, 2020 became a pivotal year: central bankers that refuse to consider climate are marginalized, key ECB players are reassessing their longstanding principles – including “market neutrality“, and central banks conduct researches aiming at reducing the support they provide to polluting activities (notably regarding asset purchases and refinancing operations). In a word, it is now expected that the ECB start integrating climate. However, major uncertainties remain:

1. When will the bank take action, notably by stopping the purchase of the assets of polluting companies? It could be as late as 2023-2025 according to the Governor of the French central bank..

2. Will the ECB’s decisions really make a difference by putting an end to its support to polluters and contributing to reaching European climate objectives? The ECB can still focus on reporting and climate risks or on supporting “green” assets, thus forgetting the concrete support it provides to polluting activities and companies.

The ECB's handling of the COVIS-19 crisis

The ECB used three main levers to respond to the Covid-19 crisis:

The Banque de France and the NGFS at a standstill

Since its start, the Network for Greening the Financial System (NGFS) has been regarded as a leading force in “greening” central banks. Its work has contributed to the emergence of a consensus among central bankers around the need to integrate climate considerations into their activities but did not address the climate emergency.

Although France fashions itself a leader in “sustainable finance,” the Banque de France does not yet embody this leadership at the European Central Bank.

The technical barriers that banks have used to shield themselves from citizens’ demands are crumbling down.

The Covid-19 hurt Europe badly and Europeans demand that financial institutions respect the planet and its inhabitants and build a climate-resilient financial system. More than 166 000 citizens are demanding the European Central Bank stop financing climate chaos.