The team
The board
Who’s funding us

Our team and our board of directors are composed of former and current campaigners and directors of European non-profit organisations. All of them specialise in financial and climate issues. Together, we have been instrumental in pushing some of the world’s largest private and public financial institutions, including BNP Paribas, AXA, the Norwegian Pension Fund and the European Investment Bank to cut their financial services to coal and fossil fuels. 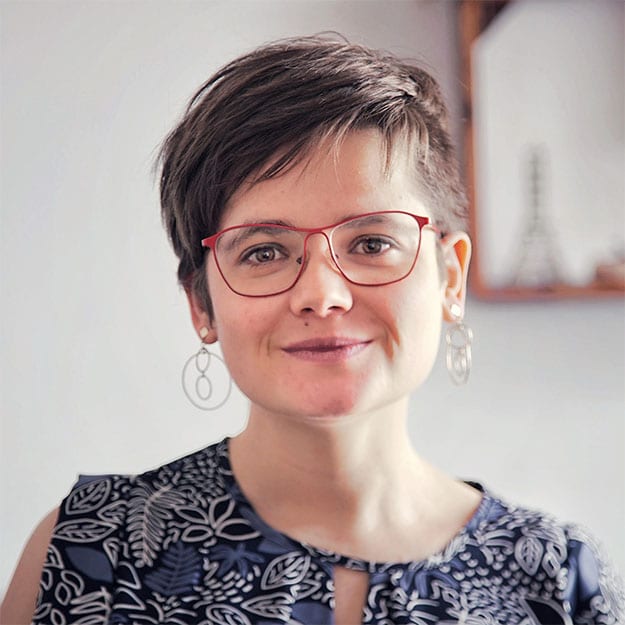 Lucie founded Reclaim Finance in 2020 after several years of campaigning on the responsibility of financial institutions in social, environmental and climate injustice issues. From 2013 to 2017, Lucie worked as a campaigner for Friends of the Earth France. She convinced some of the largest French insurers, banks and investors to adopt the 1st policies to restrict support for several fossil fuel sub-sectors. In 2018, she started working for the Sunrise Project as the European coordinator of an international anti-coal campaign targeting insurers while continuing her voluntary work for Friends of the Earth France. This work was effective. By 2019, French investors managing 7 trillions of euros in assets had strongly restricted their investments in the coal sector, and 15 of the world’s largest insurers and reinsurers had stopped insuring new coal projects. Lucie holds a BA in History and Political Science from Rhodes University in South Africa and a double Masters degree in Political Science from the Sorbonne University in Paris.
Close
Read more 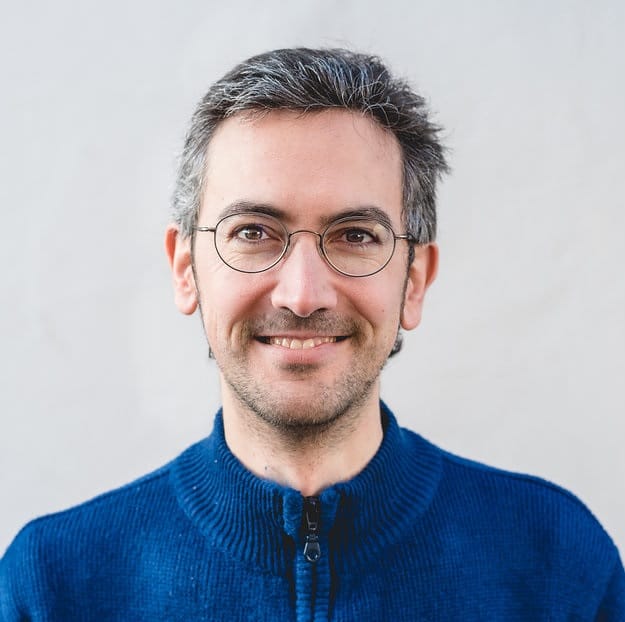 Yann analyses fossil fuel policies adopted by private financial institutions. Before joining Reclaim Finance at its launch, Yann worked at BankTrack for 10 years as the lead campaigner on climate and energy. At BankTrack, Yann played played a major role in writing and publishing important international reports on fossil fuel financing. This includes the reports written with Urgewald on banks and coal and the annual Report Card with the Rainforest Action Network on banks and fossil fuels. Prior to that, he worked as a private finance campaigner for Friends of the Earth France, targeting French banks for their support of controversial projects. Yann lived in Montreal for four years. There, he worked as the regional coordinator of the Sustainable Campuses Project for the youth branch of the Sierra Club Canada. Yann holds a Master’s degree in Environmental Sciences from the Université du Québec in Montréal. 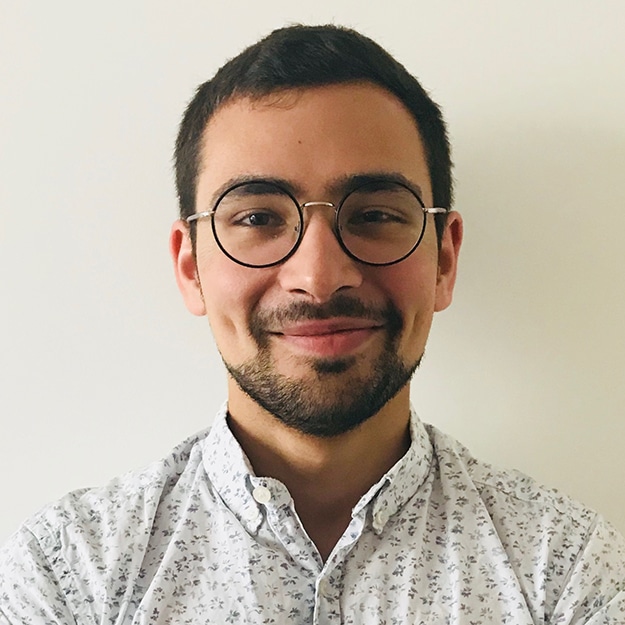 Paul is running a campaign which aims to regulate the activities of private financial institutions in order to better integrate social, environmental and climate-related criteria. From 2018 to 2020, Paul worked as a parliamentary assistant with Eric Alauzet and Cendra Motin, both members of the French National Assembly. He worked on finance bills and social security finance bills. This experience enabled him to have an overview of many environmental, fiscal and health issues. Also, he learned to navigate political and administrative processes. Paul holds a degree in political science from the Institute of Political Studies (IEP) in Lyon, France. 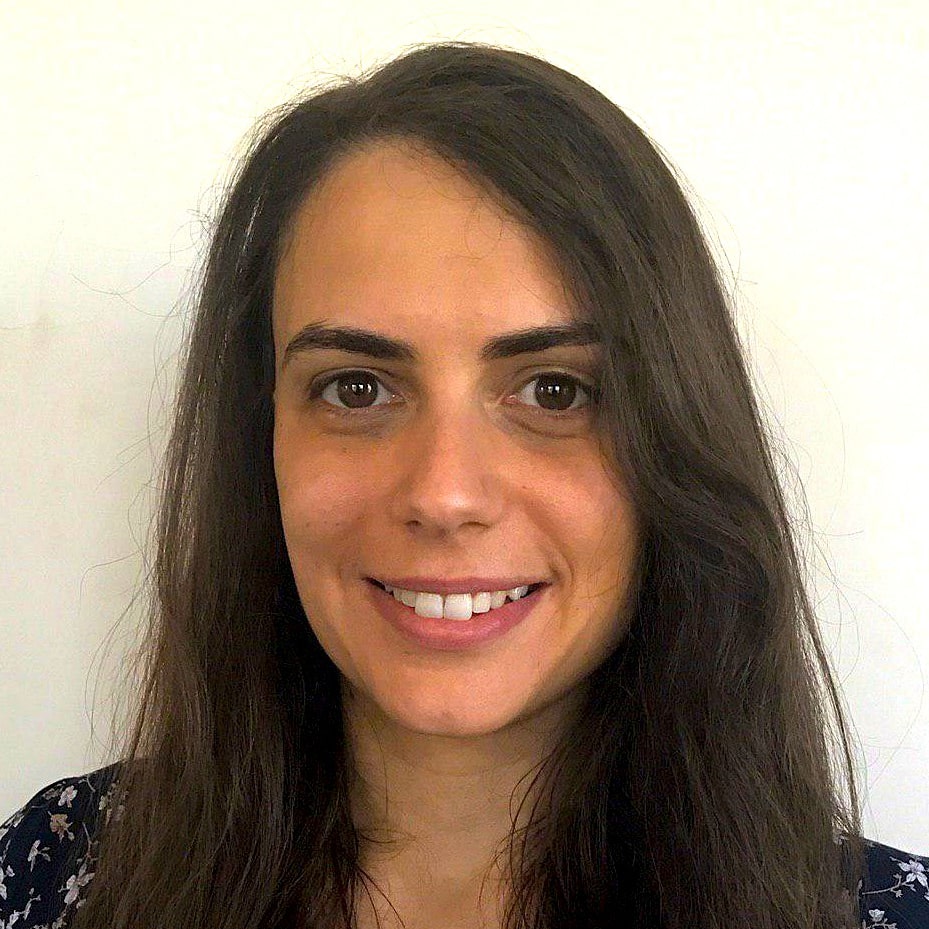 Elinor RafaelliHead of Administration and Operations

Elinor supports the Reclaim Finance team and manages all financial, administrative, logistical and organisational issues. Elinor joined Reclaim Finance after she worked as the Finance and Partnership Manager in a French non-profit that specialized in the mediation of armed conflicts. In 2015 and 2016, Elinor worked at the United Nations University in Paris and at the UNESCO office in New York. Before this, she worked as a financial manager and accountant in various SMEs. Elinor holds a degree in Finance and Accounting from the University of Paris-Sud. She also has a degree in Economics from the University of Paris-Est Marne-La-Vallée, where she received the Chancelleries des Universités de Paris’ Prize for Excellence in Economics. In addition, Elinor holds a Master 2 in International Affairs and Development from Paris Dauphine University.
Close
Read more 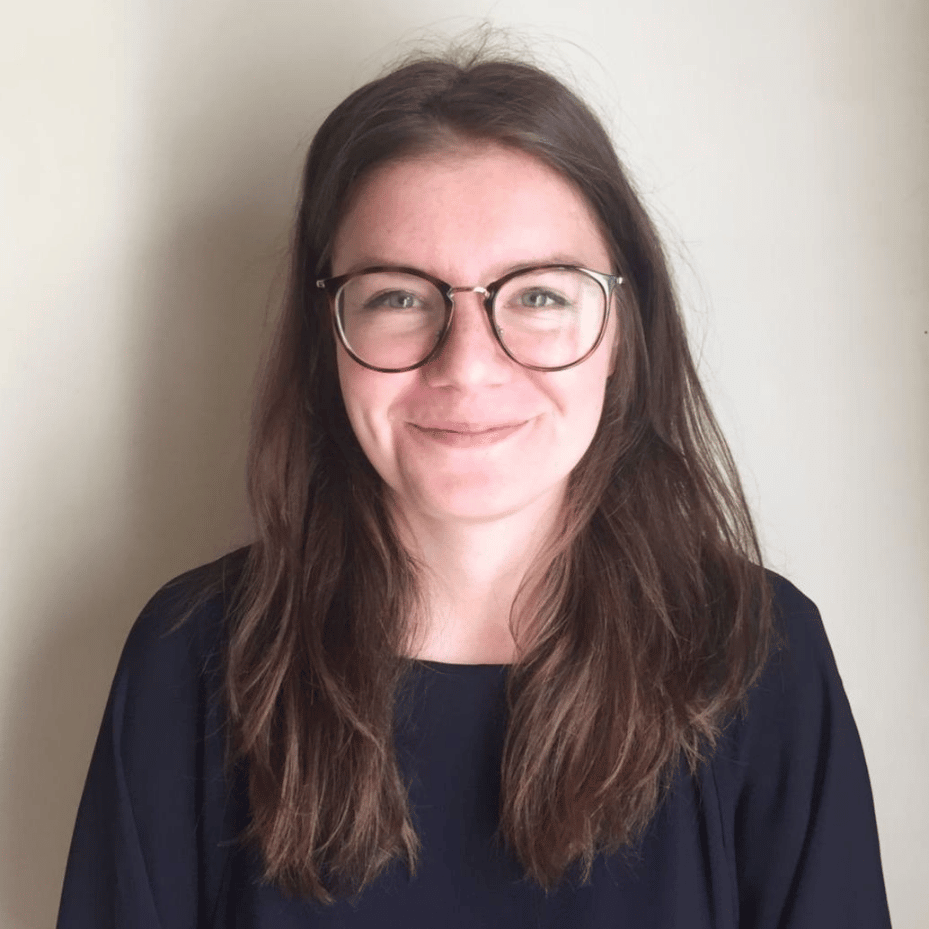 Nina oversees digital communications at Reclaim Finance. Before joining Reclaim Finance, Nina worked for three years at REFEDD, the French Student Network for Sustainable Development, as the Head of Communications. In this role, she crafted and implemented the organization’s communication strategy and contributed to a wide range of projects, such as the Consultation Nationale Etudiante, the Semaine Etudiante du Développement Durable, various lobbying campaigns with higher education institutions, etc. She also developed a training course for students and staff of higher education institutions on sustainable communication practices. Nina holds a Master’s degree in Research in English Studies from the University of Paris-Diderot and a Master’s degree in CSR, Communication, Environment, from the University of Cergy-Pontoise. She also studied one year at the University of Chicago. 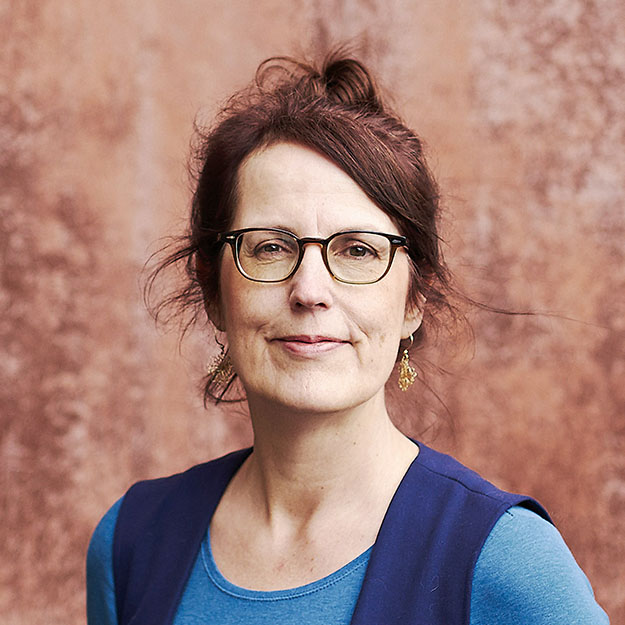 Heffa Schücking - Member of the Board of Directors

Heffa is the founder and director of the German human rights and environmental organisation Urgewald. She has challenged financial institutions for more than 25 years and has designed many successful advocacy campaigns. In 1994, Heffa received the Goldman Environmental Award for her work. Her NGO Urgewald played a key role in the launch of the first coal divestment measures by some of the world’s largest investors. The coal industry database known as the Global Coal Exit List, created by Urgewald in 2017, has already established itself as a reference tool to guide the exit of financial institutions from the coal sector. 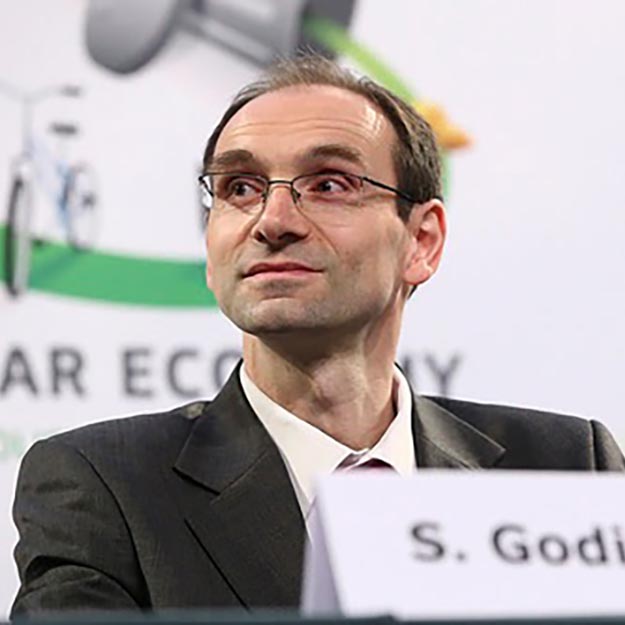 Sébastien Godinot - Member of the Board of Directors

Sébastien is the Head of the Sustainable Finance Department of the WWF European Policy Office. He has worked for more than 19 years on public and private finance, including export subsidies and budgetary issues. In this process, he developed a very strong expertise on energy and climate issues related to finance and economics. He is currently coordinating a project with 12 WWF European country offices on aligning the investment portfolios of the 100 largest European asset owners with the climate objectives of the Paris Agreement. He is also closely involved in the Climate Science-Based Target initiative, which aims to develop a target-setting tool for investors and banks in 2020. 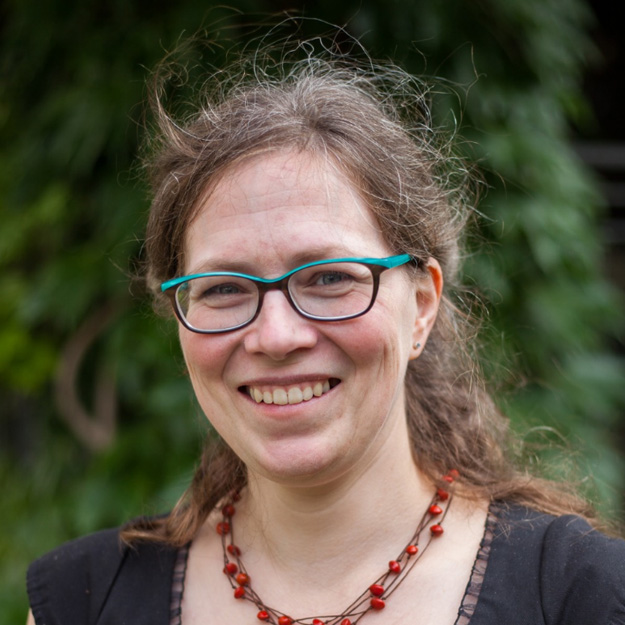 Kathrin Gutmann - Member of the Board of Directors

Kathrin is the director of the Europe Beyond Coal campaign, a coalition of NGOs that aims to ensure Europe’s exit from coal by 2030. Together with Climate Action Network Europe, she has contributed to the development of the Europe Beyond Coal campaign by coordinating NGO efforts on this issue since 2013. Kathrin brings 20 years of expertise in advocacy and campaigning on climate and energy policies to Reclaim Finance, as well as experience coordinating international networks. She has worked as a policy and advocacy officer for WWF International’s climate programme and in various positions for the research think tank Climate Analytics, the European Climate Foundation, the German Environment Ministry, the Green Party in the German Bundestag and Greenpeace International. She holds a Master’s degree in Political Science from the Freie Universität Berlin.

You have confidence in Reclaim Finance and we thank you for that! 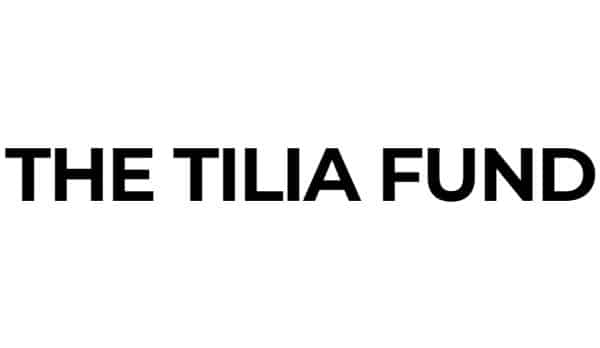