TOTALENERGIES: A DANGEROUS PLAN FOR THE CLIMATE

Contrary to what it claims, TotalEnergies is far from being a company in transition. It continues to increase its hydrocarbon production and keeps developing new fossil projects – such as Tilenga/EACOP and Mozambique LNG in East Africa or Arctic-LNG-2 in the Russian Arctic. Yet, the Intergovernmental Panel On Climate Change (IPCC) and the International Energy Agency (IEA) are clear: staying on a 1.5°C pathway requires to immediately stop developing new oil & gas.

Worse, TotalEnergies hides its anti-climate strategy under the guise of a fake “climate” plan that it hopes its shareholders will approve during the company’s upcoming annual general meeting (AGM) on May 25, 2022. A group of 700 investors with over $68 trillions in assets under management have confirmed that TotalEnergies’ plan is as incomplete as it is unambitious. As a matter of fact, it does not prevent TotalEnergies from implementing its fossil fuel expansion strategy: with more than 70% of its capital expenditures dedicated to fossil fuels, including €2.6 to €3.2 billion per year for new projects, TotalEnergies is the leading “expansionist” in Europe and the 7th largest worldwide.

As a result, TotalEnergies will have consumed its entire carbon budget compatible with the objective of limiting global warming to 1.5°C by 2035 and will have emitted, in 2050, 32% more greenhouse gases than this budget.

SHAREHOLDERS MUST VOTE AGAINST THIS FAKE CLIMATE PLAN

TotalEnergies’ anti-climate strategy is powered by the complicity of financial actors. The big shareholders of TotalEnergies have a particular responsibility since they rubber-stamped the company’s fake climate plan at its last AGM in 2021.

Under the pretext of supporting the company’s transition, investors are very complacent with TotalEnergies. On the one hand, they turn a blind eye to the environmental and human devastations caused by the company’s operations in Africa and elsewhere, on the other hand, they praise the crumbs of progress conceded by the company to justify their continued support.

TotalEnergies will again consult its shareholders on its climate plan at its upcoming AGM on May 25, 2022 – none of the two shareholder resolutions on climate that were filed initially will be put to a vote. While the IPCC has reminded us of the urgency to act, investors that claim to care about the climate need to talk the talk and walk the walk: they must oppose a strategy that plans to reduce the TotalEnergies’ emissions by only -6 to -7% by 2030 while they set for themselves, an objective of halving their emissions over the same timeframe. Beyond non-binding “Say on Climate” votes, it is therefore also urgent that investors concretely sanction TotalEnergies’ expansion strategy.

At the upcoming AGM, climate-conscious investors should:

French banks and the insurer AXA, through their asset management branches, share a specific responsibility. They all provide significant financial services to TotalEnergies and count among the company’s main shareholders. At the upcoming AGM, they will need to show that their beautiful speeches and commitments about shareholder engagement translate into concrete action.

After voting against an ambitious shareholder resolution asking TotalEnergies to set Paris-aligned climate targets in 2020, AXA voted for the company’s fake climate plan in 2021. AXA wanted to “reward” TotalEnergies’ initiative but still indicated that it would be “crucial for Total and the entire sector to keep improving their climate ambition”. The analysis from CA100+ – from which AXA is a member – clearly shows that TotalEnergies’ 2022 plan remains largely insufficient. Therefore, the course of action for AXA should be simple: vote against TotalEnergies’ climate plan.

While Crédit Agricole is the first financer of TotalEnergies, its investment subsidiary Amundi, is its second biggest shareholder, just behing BlackRock. So far, Amundi has prioritized its close relationship with TotalEnergies over concrete action consistent with its climate commitments. After opposing the first shareholder resolution in 2020 asking Total to do more on climate, Amundi voted in favour of the company’s failing climate plan in 2021. Since then, however, Amundi has repeatedly called for shareholder consultations on more ambitious climate plans including criteria that are absent from TotalEnergies’ plan. This year, will Amundi be consistent and (finally) find the courage to vote against TotalEnergies?

BNP Paribas is TotalEnergies’ second largest banker and its asset management subsidiary is one of its main shareholders. The proximity of the two companies is such that the Chairman of the Board of BNP Paribas is also a director of TotalEnergies. As a member of its Corporate Sustainability Responsibility (CSR) committee since 2016, he is seeking a third term at the next AGM. Nevertheless, while BNP Paribas AM supported TotalEnergies’ so-called “climate” plan in 2021, it did not dare to oppose the shareholders’ resolution asking TotalEnergies to do more on climate in 2020. This year, will BNP prioritize the climate emergency over commercial and personal relations? 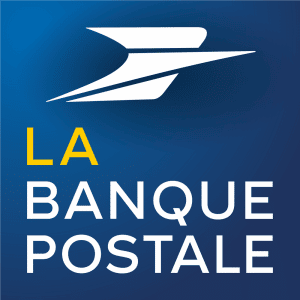 On paper, La Banque Postale and its investment subsidiary LBPAM are model students. LBPAM co-filed a resolution at TotalEnergies in 2020 and opposed the company’s fake climate plan in 2021. However, doubts are beginning to mount about the credibility of LBPAM’s climate commitments. Unlike its parent company, LBPAM has yet to adopt an oil and gas policy. Moreover, its abrupt withdrawal from the filing of another shareholder resolution in 2022 casts doubt on its commitment to limiting global warming to 1.5°C. Will LBPAM confirm its leadership on shareholder engagement, by voting against TotalEnergies’ climate plan once again? 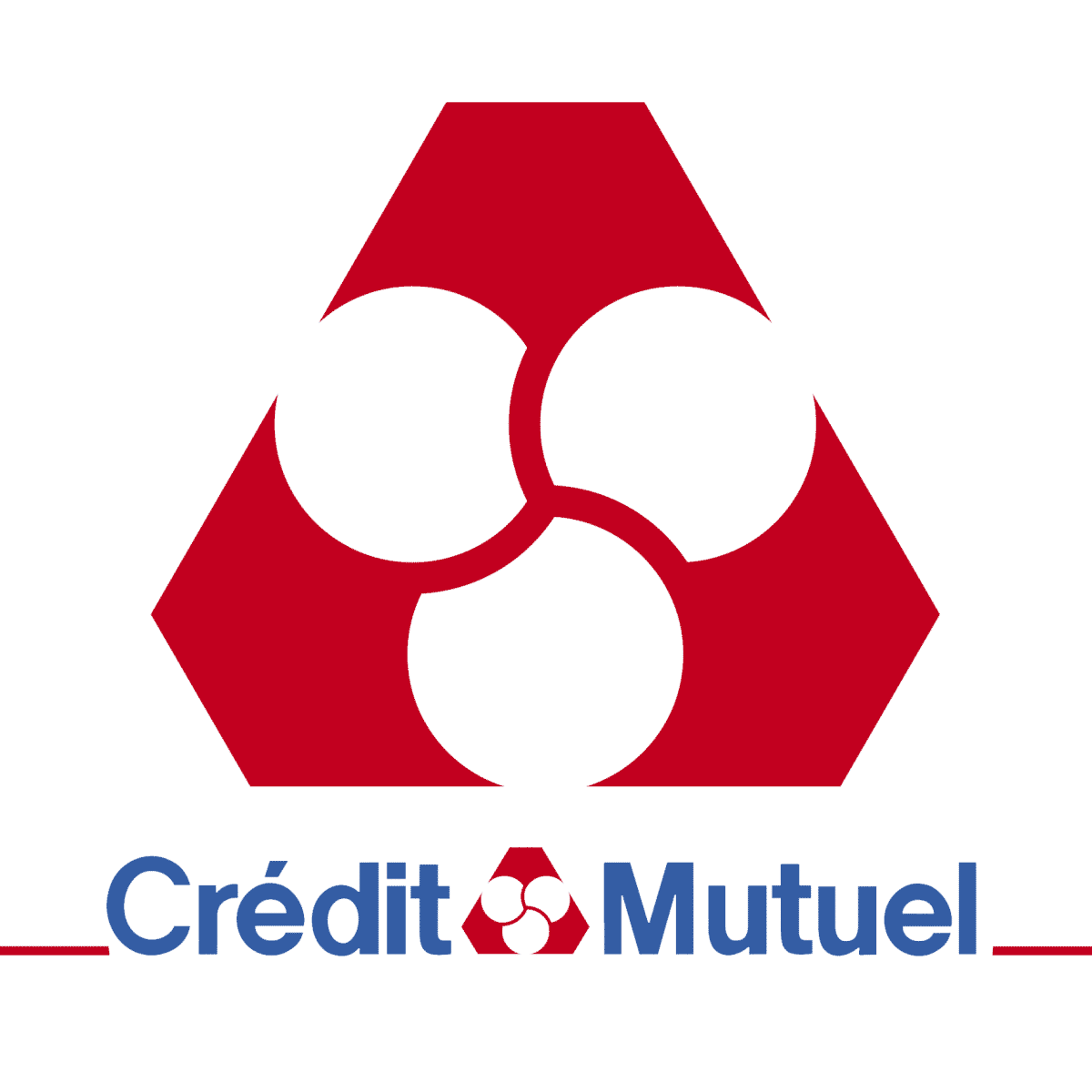 Through its asset management subsidiaries, such as Ostrum and Natixis IM, Natixis and the BPCE Group are among TotalEnergies’ main investors. Ostrum went half the distance in 2021, abstaining on the flawed climate plan presented by TotalEnergies. This year, the climate emergency no longer allows for such half heartedness, especially as Ostrum has made new commitments to exit unconventional oil and gas in December 2021. Will Ostrum and Natixis IM take the plunge and become leaders on shareholder engagement, by voting against TotalEnergies’ climate plan? 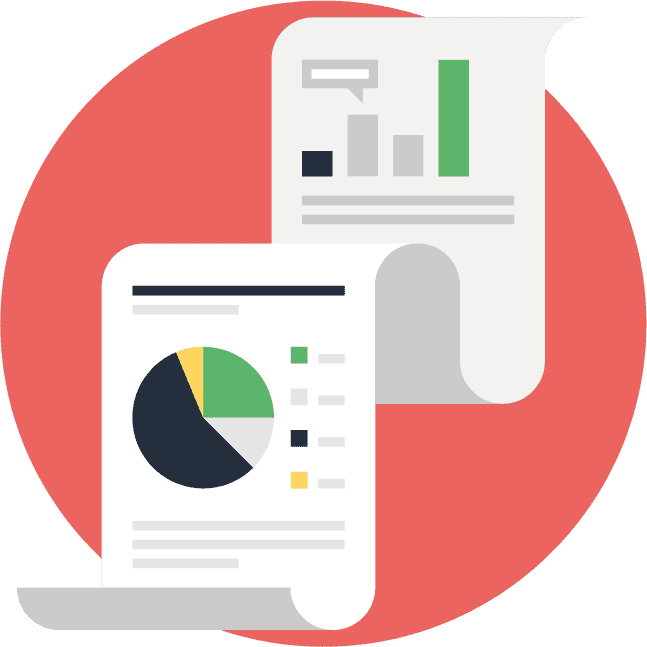 Why TotalEnergies is not aligned on 1.5°C 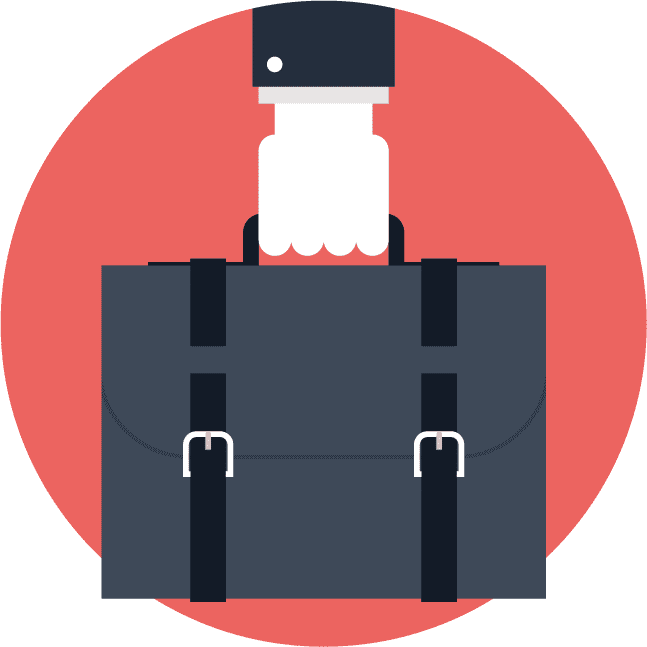 Our recommendations to TotalEnergies’ shareholders 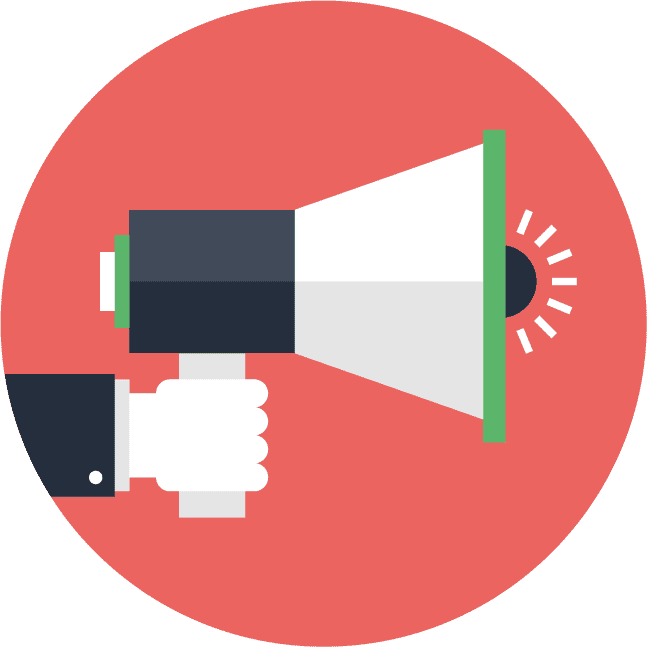